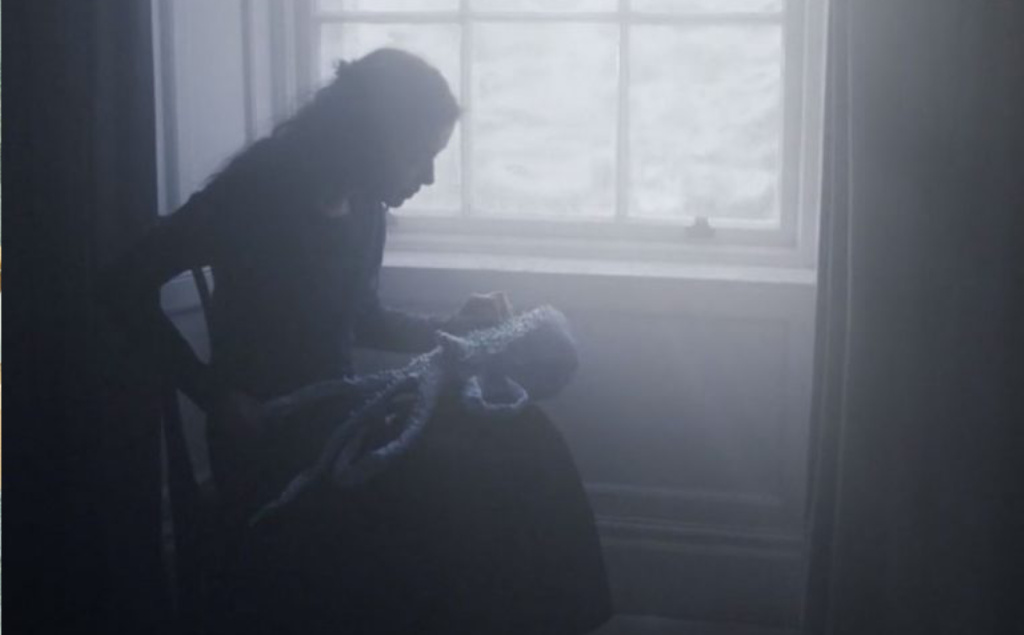 On 20 May 2017 Mariana and Gavin gave a tutorial titled Using Binaural Audio to increase accessibility to Film and Television How Digital at the 142nd International AES Convention held in Berlin.

Audio Description (AD) is a pre-recorded verbal commentary that is added to a film or television programme to make visual elements clearer to visually impaired audiences. One of the disadvantages of AD is that the addition of a layer of verbal commentary means that elements from the original soundtrack are masked and valuable information on the film as well as part of the intended engagement is lost. The Enhancing Audio Description proposes to use binaural audio to reduce the number of verbal descriptions used for accessibility, by using accurately placed sound elements to give audiences information on the position of characters and objects in space as well as information on cinematic elements such as high and low camera angles and shots.

On Friday 19th May I headed to Manchester airport to take a flight to Berlin to attend the Audio Engineering Society Convention, an annual pilgrimage for all of us keen to share findings in the field of audio, learn new things and network as well as catch up with old friends and maybe make some new ones as well.

It was on my way to the gate that I encountered friend and colleague Gavin Kearney taking the same flight. Of course, I knew he was travelling to Berlin but it was great to catch up and discuss our presentation on our way there!

After having the opportunity to participate actively in student recording critique sessions, committee meetings and student competitions, as well as attend insightful workshops and presentations, it was our turn on Monday to present our Tutorial on Using Binaural Audio to Increase Accessibility to Film and Television.

In our tutorial we discussed the advantages and disadvantages of traditional Audio Description, as commented on by survey and focus group volunteers. We then presented the core elements of the Enhancing AD project:

We then moved on to how our focus groups responded to our ideas and how binaural audio testing was conducted to make sure we can apply spatial audio techniques efficiently to provide a means for accessibility.

The highlight of our presentation was the demo of the first scene of our case study, which was presented through headphones (as we used binaural audio) to our participants and included the additional sound effects, the use of spatialised elements and the inclusion of first-person narration.

The demo was very well received and it was a great opportunity to get feedback on work in progress!

We are looking forward to finishing our short film and screening it in London on 23rd September. More information coming soon!