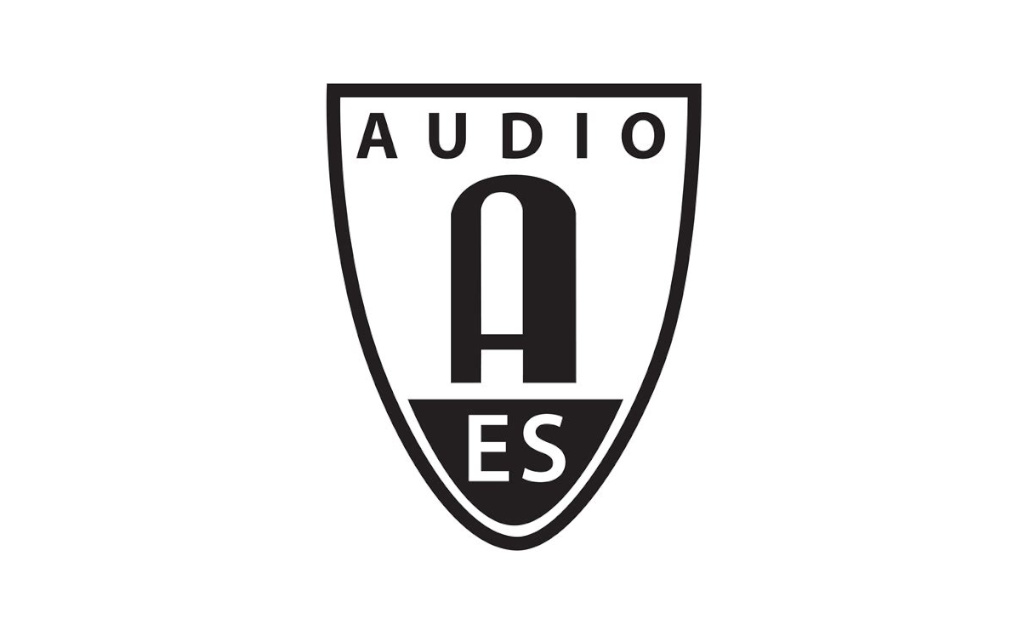 At the 144th Audio Engineering Conference held between 23rd-26th May 2018, Mariana and Gavin presented a tutorial titled From Seeing to Hearing - Sound Design and Spatialization for Visually Impaired Film Audiences.

This tutorial presented the concepts, processes, and results linked to the Enhancing Audio Description project (funded by AHRC, UK), which seeks to provide accessible audio-visual experiences to visually impaired audiences using sound design techniques and spatialization. Film grammars have been developed throughout film history, but such languages have matured with sighted audiences in mind and assuming that seeing is more important than hearing. They challenged such assumptions by demonstrating how sound effects, first person narration as well as breaking the rules of sound mixing, can allow us to create accessible versions of films that are true to the filmmaker’s conception. They also discussed how the guidelines developed have been applied to the higher education context to train filmmakers on the importance of sound.

More information can be found on the AES website.