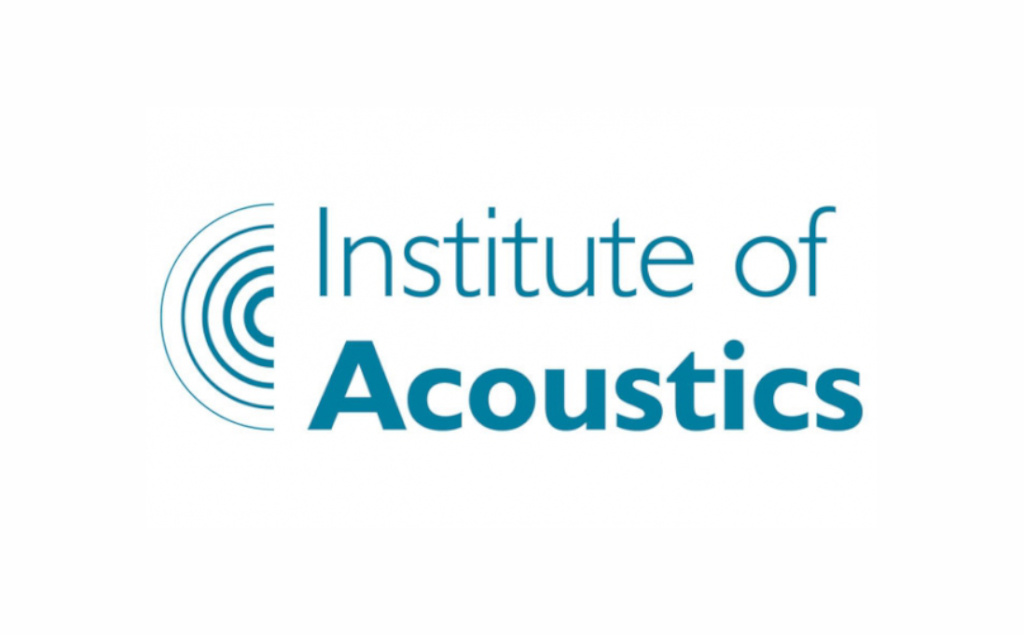 On 15 November 2016, Mariana gave a presentation title Sound Design, Spatialisation and Accessibility in Film and Television at the Reproduced Sound 2016 – Sound with Pictures - Time is of Essence Conference. The event was held in Holiday Inn, Southampton.

Audio Description (AD) for film and television consists of a pre-recorded audio commentary that makes visual content accessible to visually impaired audiences by providing information that clarifies the narrative. Despite significant advancements in the field of digital sound production and postproduction, the notions behind the design of AD have been mostly unchanged since its origins. This paper explored initial findings from the ‘Enhancing Audio Description’ project, which explores the use of sound design and spatialisation to enhance AD, providing an audio track that is closer to the filmmaker’s vision. We reported on our analysis on current AD user experience and on the exploration of the use of surround sound rendering to create a more spatially accurate soundtrack, which includes a rendition of the positions of characters and objects in space, types of shot, camera movements, camera angles and depth of frame; such methods will reduce the need for descriptions.