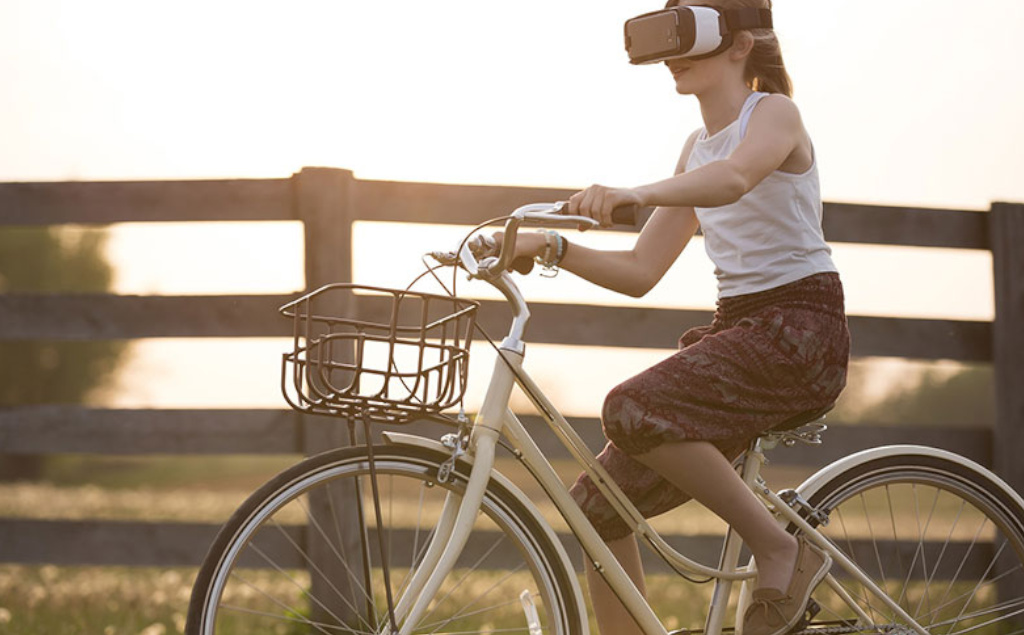 We have encountered too many interesting projects to fit into our last blog post on exciting projects, so here is part two.

The HoloLens headset, developed by Microsoft, allows users to experience ‘mixed reality’, where virtual people, places and objects merge together and interact with the user’s physical environment. The technology isn’t cheap – to buy the development edition will set you back £2,719. However, Microsoft partners, including HP, Lenovo, Dell, Acer and ASUS, plan to introduce a range of VR headsets with built-in sensor technology and simplified set-up. These more general user-friendly headsets will be available in 2017, retailing upwards of $299.

So how can this technology benefit visually impaired users? Software engineer Javier Davalos has designed an app to be used with Microsoft HoloLens that uses space and sound to help visually impaired audiences navigate by adjusting tones and volumes based on potential hazards. For example, an even surface like a wall will produce a different tone to a horizontal surface like a floor. Users can even count the number of stairs in front of them by counting the number of changes in sound tone. Check out a video of the app in action.

OxSight are trialling augmented reality glasses that can help visually impaired users navigate their environment. The technology can be customised to amplify different levels of vision, such as detection of light, movement, or shape recognition. A built-in camera detects objects the user wants to focus on, like obstacles or faces and projects an image inside a pair of lenses. An attached battery pack, worn like a bag, has dials which can be used to adjust the lighting and settings to allow the users to discern physical objects and depth perception. High colour contrast even creates a cartoon-like image that can be used to identify faces. Users can also pause and zoom in and out of images.

Currently, a significant obstacle is how to bring the product to market, and the costs associated with this, as no one has tried to sell a device like this before. However, there is massive potential for Smart Glasses to improve the lives of visually impaired users to increase their confidence and independence navigating everyday environments.

Google Chrome have developed The Dark Reader, a free web extension which deluminates very bright pages and increases text contrast by inverting browser colours. The “Dark” setting, turned on and off with the Alt+Shift+D keys, also allows users to adjust filters like grayscale and sepia and change fonts. Designed to put less strain on your eyes when reading web-pages at night, the extension can also make pages more accessible to visually impaired users. Read more about the Dark Reader on RNIB’s site.