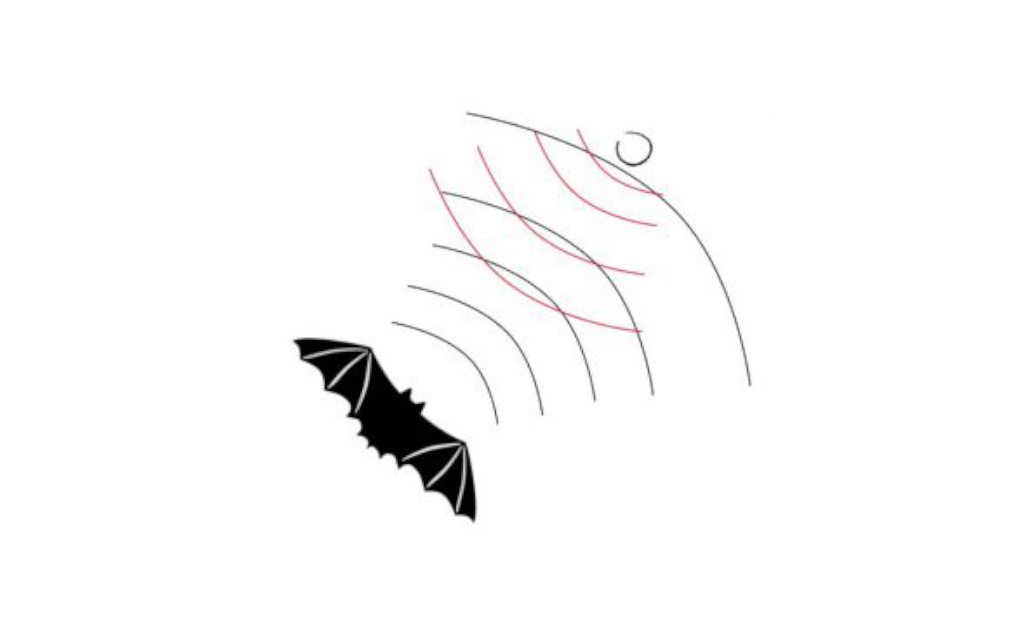 ‘Perception’ Game in the Pipeline

Game developer, Deep-End Games is funding their new horror video game, Perception, through Kickstarter. How is this game related to our Audio Description research?

In Deep-End Games’s first person narrative, our blind heroine, Cassie starts her journey in a haunted house next to the cliffs. She perceives the environment by localising sounds and the echoes, reverberations of these sounds which bounce back to her from nearby objects. It is a bit like bats use their biological sonar techniques called echolocation. However, instead of using her voice, Cassie taps the ground with her cane which is helping her localise elements within the environment.

In the game, Cassie’s echolocation skills are visualised by lightening up areas of the environment where the sounds are reverberating. These sounds can come from her tapping the ground, steps, howling wind, rocking chairs, clocks and the ghosts attacking her. It is tricky to deal with the enemy as they hear when Cassie makes a sound, however, sometimes it is important to make sounds to ‘see’ the environment. One way of dealing with the enemy is to distract them with ‘sound-bombs’.

At the moment the game is not accessible for visually impaired people, however, the team has been working on it. This is the information on their Kickstarter page from June 2015:

” We have spent months talking to blind gamers and accessibility experts looking into ways to solve the challenges with implementing a blind accessible game. So far we haven’t found a satisfactory approach but we are continuing to look. We are a small team and so we can’t make any promises, but we haven’t stopped our search for a method we like. Stay tuned.”

Wouldn’t it be great if this game was fully accessible, perhaps with 3D audio?

The release date of the game is not confirmed yet.