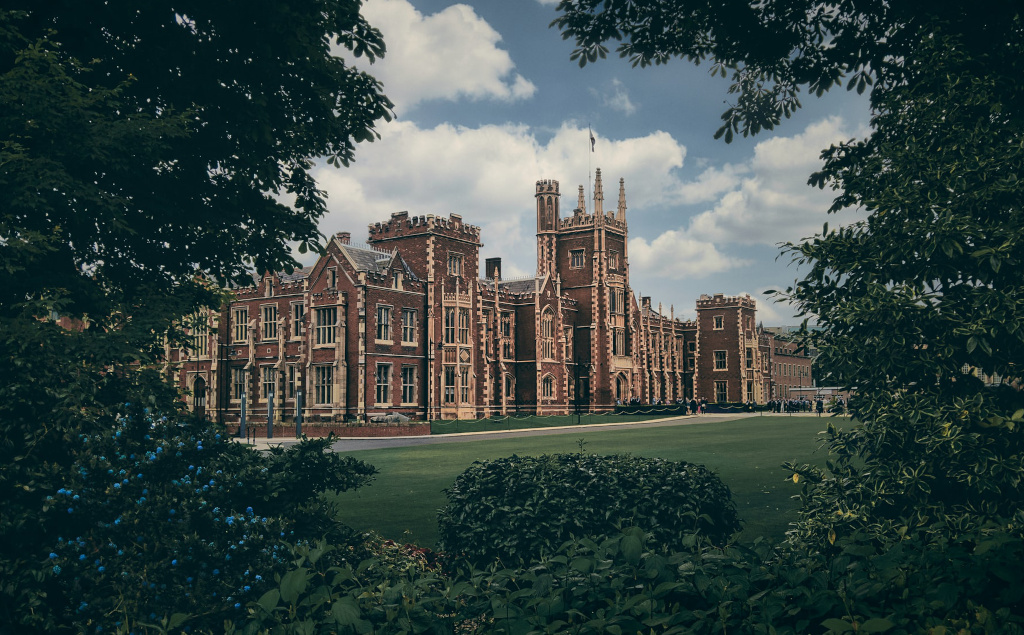 On 13 March 2017 Mariana gave a seminar at Queen’s University Belfast titled EAD - Digital Audio and Accessibility to Film and Television, in which she discussed the concepts behind the project as well as initial findings.

Since its conception in the 1970s, Audio Description (AD) has been making visual content accessible to visually impaired people through sound. Although, throughout the years, digital technologies have been used to improve the mode of delivery of AD, the notions behind its design have been mostly unchanged despite significant advancements in the field of digital sound production and postproduction. Furthermore, AD is a process separate from the creative production and only considered as an accessibility strategy. AD guidelines have failed to acknowledge how advancements in digital audio could be game-changers in the process of conveying information as well as providing an entertaining experience to visually impaired audiences.

Dr Mariana López, the principal investigator in the ‘Enhancing Audio Description’ project discussed how digital audio technologies can transform the design and implementation of AD for film and television and, as a result, change the ways in which visually impaired audiences experience audio-visual presentations.

Mariana discussed the concepts behind the project as well as initial findings.