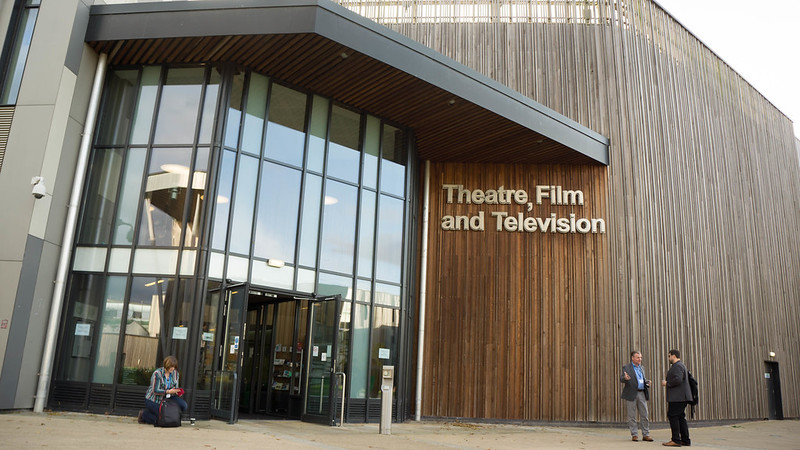 On June 13 2016, Mariana and Gavin presented the project at the University of York's Department of Theatre, Film and Television. The presentation was titled Seeing with your Ears - Film and Television for Visually Impaired Audiences.

Since the 1970s Audio Description (AD) has been making visual content accessible to visually impaired people through sound. In film and television a pre-recorded audio commentary provides information that clarifies the narrative, such as descriptions on actions, gestures and places. Although, throughout the years, digital technologies have been used to improve the mode of delivery of AD, the notions behind its design have been mostly unchanged despite significant advancements in the field of digital sound production and postproduction. This interactive talk introduces participants to the history of sound design and accessibility in film and TV and explores the speakers’ own research on the use of surround sound rendering, interactive media systems and first person narration to create more engaging and spatially accurate soundtracks.

More information can found on the York Festival of Ideas website.