Professor Mariana López is a Senior Lecturer in Sound Production and Post Production at the Department of Theatre, Film, Television and Interactive Media at University of York, where she has been working since 2016. She has a background in music, sound design and acoustics.

Mariana is the Principal Investigator for the Arts and Humanities Research Council (AHRC) funded project ‘Enhancing Audio Description II: Implementing accessible, personalised and inclusive film and television experiences for visually impaired audiences.’ She was also the Principal Investigator for Enhancing Audio Description, also funded by the AHRC (2016-2018), and the British Academy funded project ‘The Soundscapes of the York Mystery Plays’. She has also supervised Marie Sklodowska-Curie Fellowships throughout the years, including the project ‘Safe and Sound Drive’ by Dr Arne Nykänen and work by Dr Lidia Álvarez Morales on 'Cathedral Acoustics'. She is currently supervising the project 'Acoustic Atlas', by Dr Cobi van Tonder.

Mariana is also active in the field of sound design, having worked on a number of short films, theatre productions and other creative experiences. 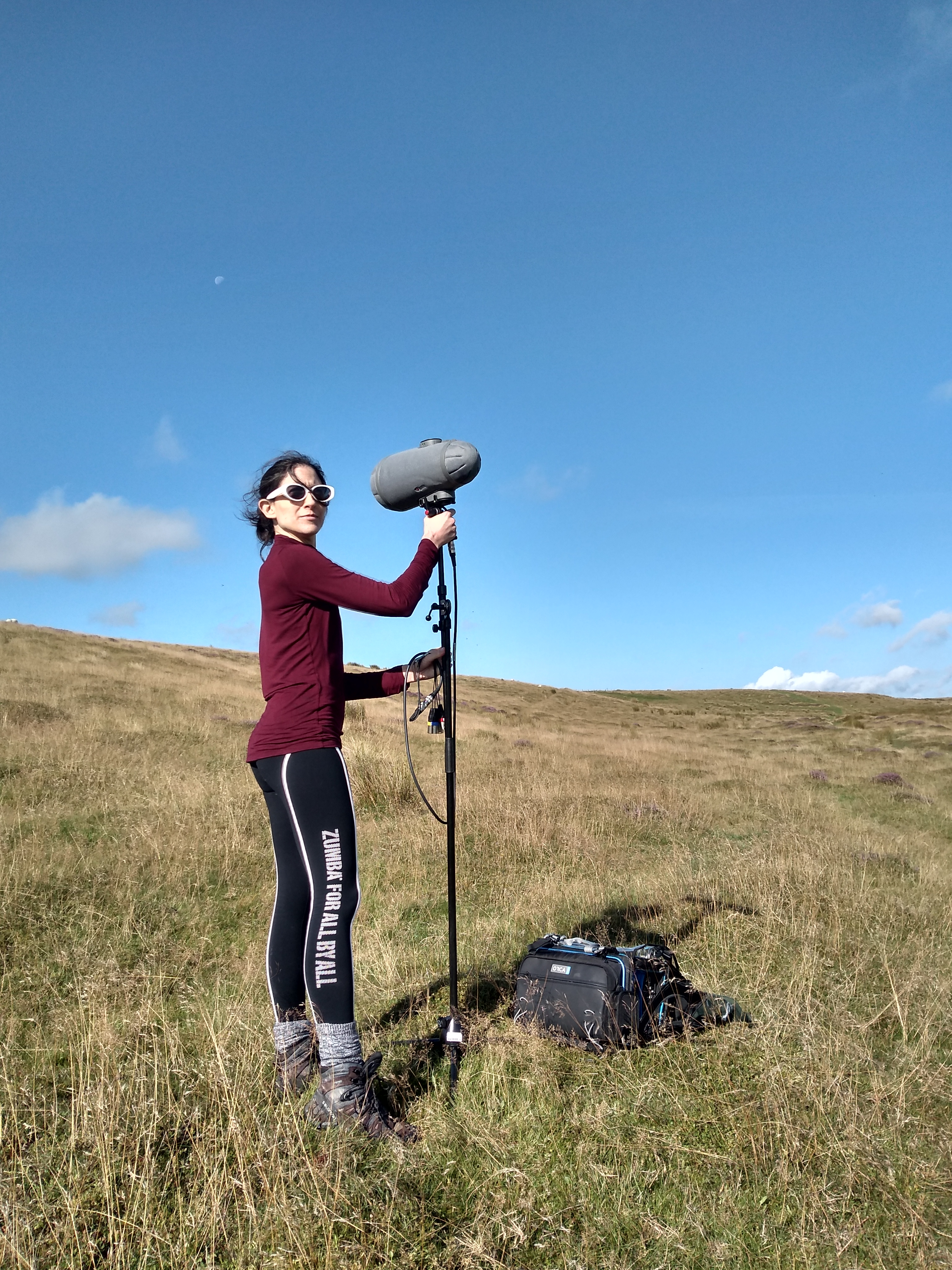