After graduating with a degree in Electronic Engineering I started off my audio life as a technical engineer at the legendary Sarm studios in West London. Tempted with a career behind the mixing desk I then went on to cut my teeth as an assistant engineer, later then graduating into an in-house engineer. Some years later, a sidestep followed into the post audio world, with a fantastic job at Dolby as a Film Sound Consultant. This acted as a marvelous introduction into the world of film sound mixing and its technologies. During this time, I visited one of Pinewoods large dubbing theatres and remember being bowled over, thinking "a cinema with a mixing desk - perfect - that's what I want to do!" Using my music studio knowledge, I then moved back into mixing with an assistant’s job (prior to the official mix tech role) at De Lane Lea and then Future Post (where I graduated, yet again, to an in-house mixer). After re-cutting my teeth in post sound mixing and editing, I landed a dubbing mixer job at Videosonics. I spent several happy years working there, on many film and television projects, but with the unfortunate closure of the company, I was then launched into the freelance world. When things started to take off I ended up setting up the sound post-production company Sonorous Post, as a support system for managing projects. This company has now grown into Sonorous Trident, with our own facilities based in St Annes Court in London's Soho. We now look after the sound post on a wide range of tv and film projects. Information on our work is available on our websites www.sonoroustrident.com & www.sonorouspost.com. 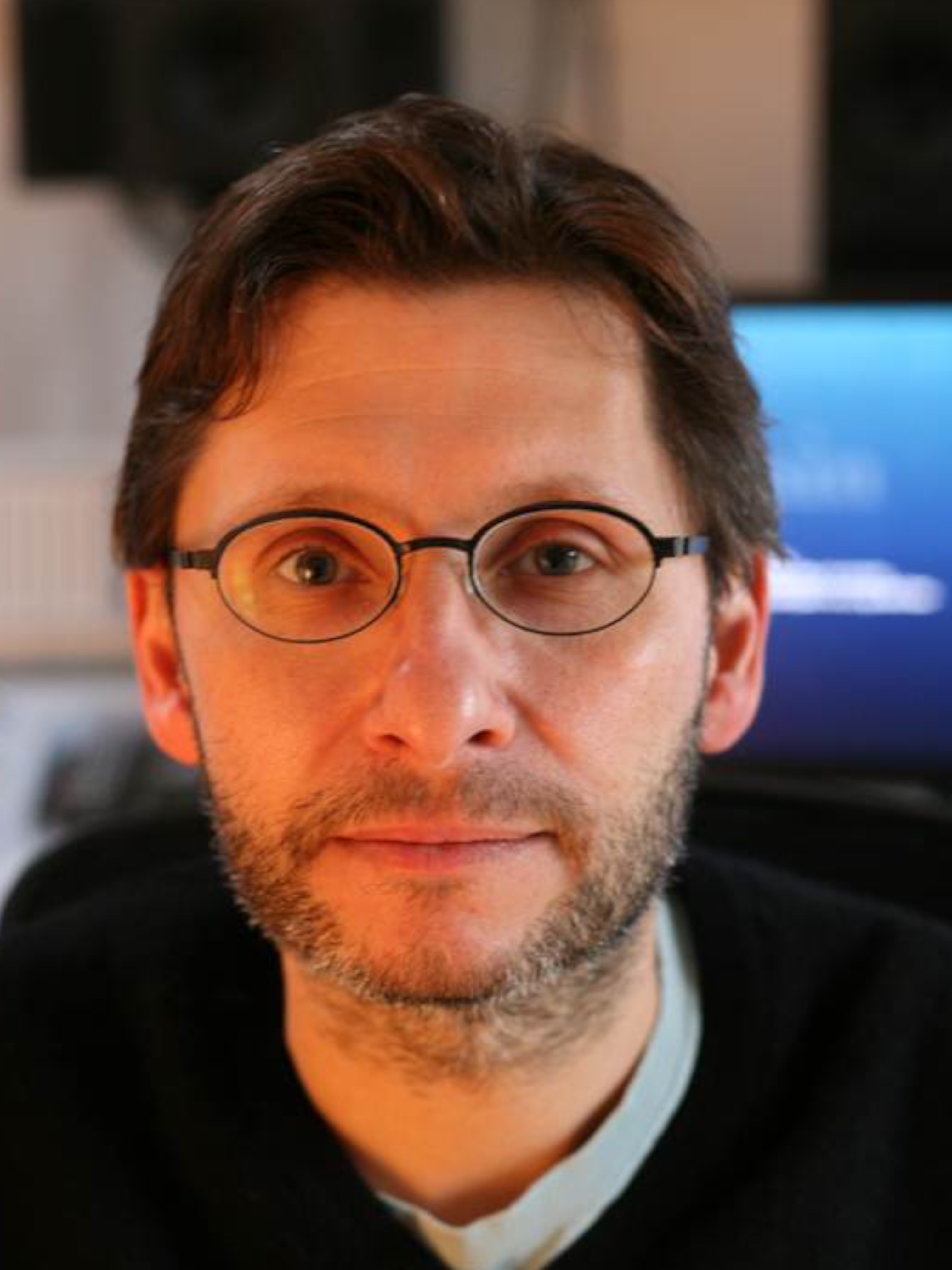