Anna Bertmark is an award-winning sound designer and supervising sound editor. Originally from Sweden, she has over 15 years experience in delivering audio design for immersive, film and TV. She won a British Independent Film Award (BIFA) for Best Sound for Francis Lee’s film God’s Own Country, and has served on BIFA's Nomination Committee and as Vice Chair of the UK’s The Association of Motion Picture Sound. 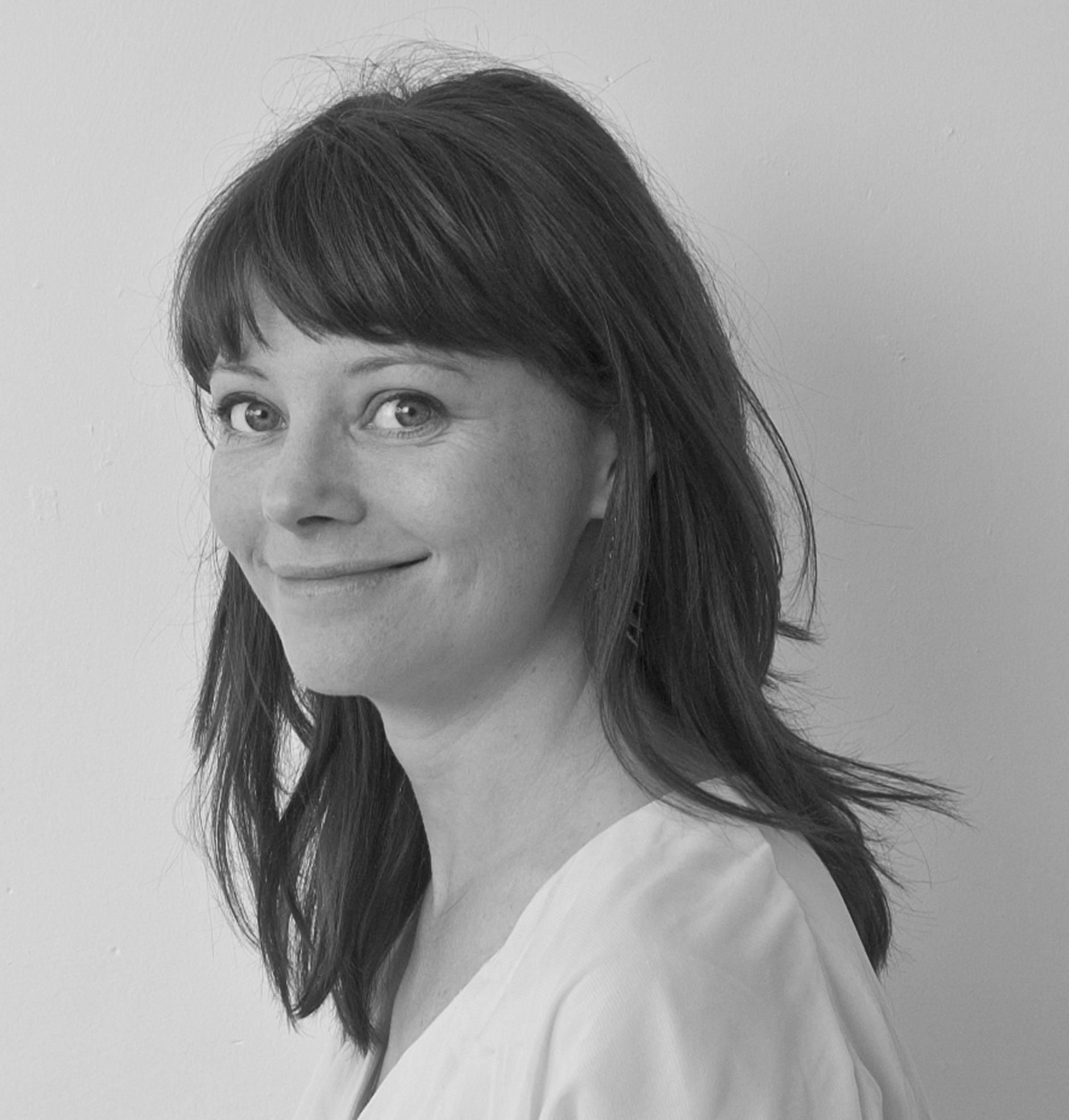