Emma Butt is a Freelance Dubbing Mixer, Sound Editor and ADR recordist with over 14 years experience in post-production sound. She has worked on a variety of projects from mixing and sound editing documentaries both TV and feature, entertainment shows, short form commercials, animations and TV Drama as well as ADR recording for dramas and feature films. In her spare time she is a mentor helping to support the next generation of filmmakers and creative talent. She is an advocate for diversity in Film and TV, having recently completed a report on Diversity in Post Production Sound through The Sir Lenny Henry Centre for Media Diversity highlighting the lack of diversity and ways on which this can be changed and improved. 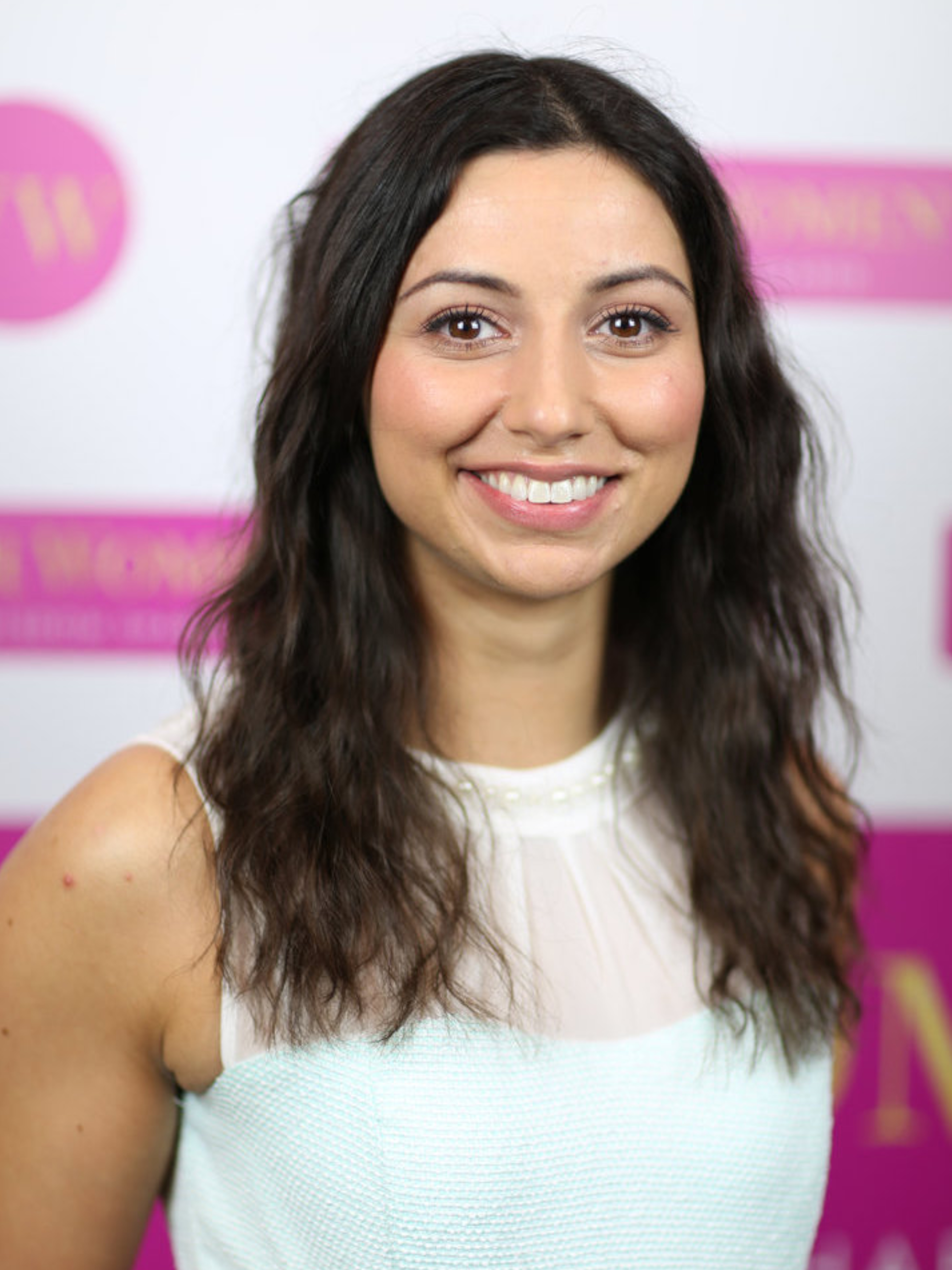