Nina Hartstone is a Supervising Sound Editor, specialising in Dialogue and ADR. She holds a BA (Hons) in Visual and Performed Arts and has worked in the film industry for over 25 years. Starting out in the cutting rooms at Pinewood Studios as a trainee, she worked her way up through the sound editorial ranks to the role of Supervisor and is now passionate about nurturing the next generation of sound creatives, with a particular focus on encouraging diversity in this area of film production through equal representation. With credits including ‘Everest’, ‘Enola Holmes’ and ‘Gravity’, she has worked alongside leading industry professionals to implement innovative ways of recording, creating and editing sound for film. In 2019, this work was recognised with Oscar, BAFTA, AMPS and MPSE award wins for sound editing on the film ‘Bohemian Rhapsody’. 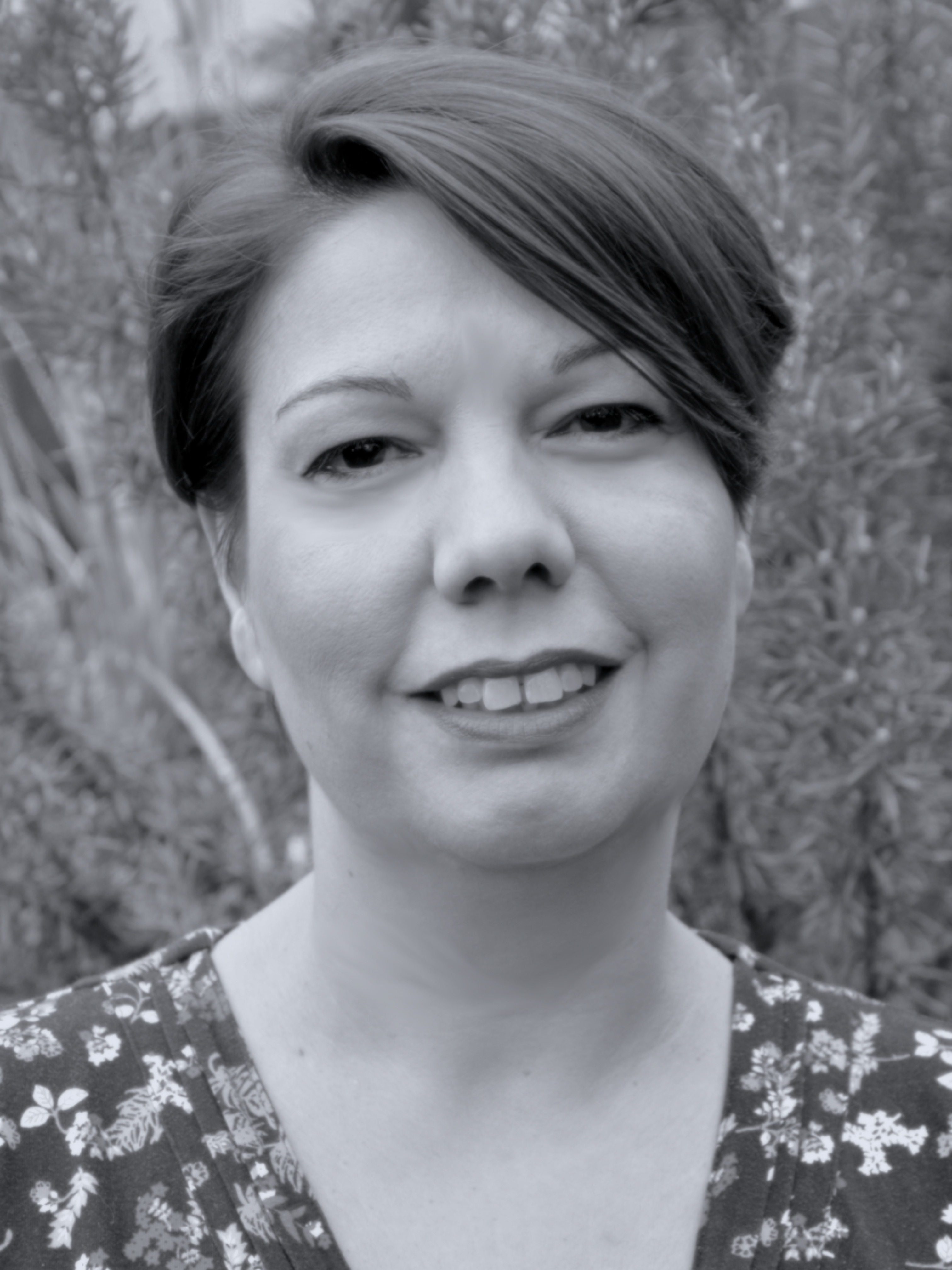