Judi Lee-Headman is a BAFTA nominated sound mixer whose career has more than spanned two decades, seeing her work on many of Britain’s best-loved and BAFTA award winning TV shows, feature and independent films, plus hard-hitting documentaries recorded in the world’s most far-flung and dangerous locations.

Judi was recently appointed as Head of Location Sound at the National Film and Television School in Beaconsfield. 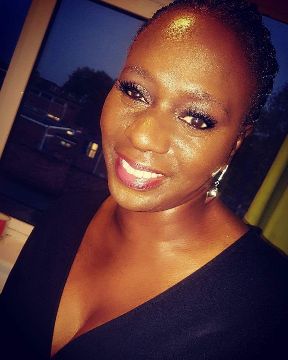