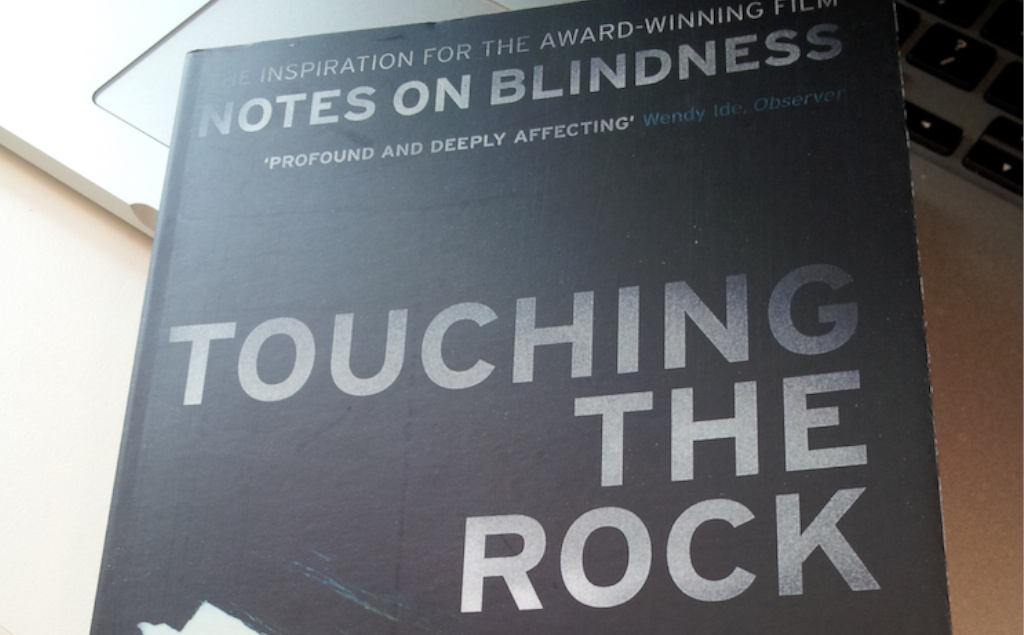 Back in June I had the pleasure of being invited to the screening of Notes on Blindness at Sheffield Doc Fest. I had watched the short documentary online a while back and was fascinated by the audio-visual aesthetics and the intriguing accounts in John Hull’s diaries, so…I didn’t hesitate to accept the invitation.

When I arrived at Sheffield I met with directors Peter Middleton and James Spinney to discuss our common interest in turning accessibility into a creative process. It was great to hear how they had considered AD from the start of the project and how as directors they were involved in the process. Notes on Blindness is available in three different versions: (1) the standard version, which is the original soundtrack; (2) two audio described versions; (3) and the enhanced soundtrack version, which includes additional narration from John and Marilyn as well as additional sound design and music. You can watch a comparative video here. The availability of different accessible options of the soundtrack is very much in line with the concepts behind ‘Enhancing Audio Description’ and our belief that the film/TV and accessibility sectors should acknowledge that not everybody likes accessing film and TV in the same way and it’s important that we cater for such variety of preferences instead of following a ‘one fits all’ model. In this sense Notes on Blindness is a great step forward.

I watched the enhanced soundtrack version and was impressed by the beautifully crafted soundtrack as well as how additional elements were introduced in such a seamless manner increasing the accessibility of the film at the same time than transforming it into a shared experience between visually impaired and sighted audience members.

Inspired by the film I am about to start reading John Hull’s diaries published as ‘Touching the Rock’, I’ll let you know how it goes!