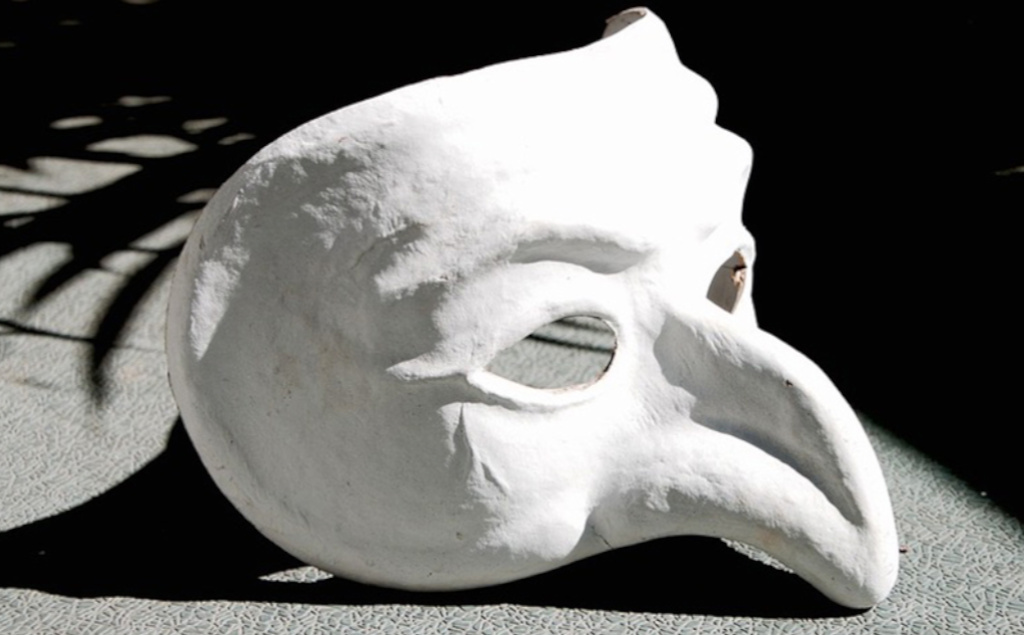 Staging Accessibility at the Theatre

Accessibility should take centre stage as a creative consideration at the theatre.

Three in five theatres are inaccessible for visually impaired audiences. Over the past 3 years only 40% of theatres have presented an AD performance. Only 4% of the workforce of National Portfolio Organisations have a declared disability (Arts Council Research). It is this under representation and employment of disabled people in the theatre which the Ramps on the Moon project targets. Funded by a Strategic Touring Fund from Arts Council England, the project is undertaking a six year programme to put accessibility at the centre of thinking and aesthetics behind theatre. By offering long term employment and training opportunities for disabled artists they hope to change the opportunities available, as well as how performances are staged.

The seven main organisations involved (The New Wolsey, Birmingham Repertory, Sheffield Theatres, Nottingham Playhouse, West Yorkshire Playhouse, Stratford East Theatre, and Graeae) have agreed to commit core expenditure to the project and put access on the agenda. Each theatre will set an example within its region to evaluate and share information, experience, skills and good practice by co-producing and hosting shows, working with disabled artists and creative teams to change how theatre is made and engages with audiences. Audio Description, British Sign Language interpreting, and subtitling will be fully integrated into the production process, not just an afterthought or access consideration, but intrinsic to the artistic vision.

Graeae Theatre Company is no stranger to putting disabled people at the forefront of productions. Jenny Sealey, artistic director at Graeae, directed the first fully accessible play at Manchester’s Royal Exchange Theatre. The production, Lorca’s The House of Bernarda Alba, is performed by an all female, deaf cast. Incorporating the skills of disabled artists encourages productions to think about audience accessibility beyond physical access. In addition to the lifts and ramps already in place at Royal Exchange, subtitling screens have been installed. Signers not only help audiences understand the action, but also help the actors understand one another. They form part of the play itself, for example, having one character sign for another can be used to signify a close relationship between them, whereas a character turning their back on a signer can be used to signify a negative relationship. Additionally, the script has been adapted to aid blind audiences in understanding the action, such as through locating AD with onstage characters who describe actions and emotions. By considering accessibility within the creative process, Graeae have staged a production where access is organic and the performance can be enjoyed by all audiences.

It’s not just these organisations which are making a difference within theatre. Theatres Trust small grant scheme has just awarded more than £27,000 to six venues across the UK which are run by charities and not-for-profit groups (Market Theatre, Leatherhead Theatre, Grand Pavilion, Carnegie Theatre and Arts Centre, Palace Theatre, Plough Arts Centre). The funding will be used to carry out essential improvements, including those to access. Likewise, Wolverhampton Grand Theatre have launched a new Audio Description service which offers audiences AD as standard, not just for designated performances. The Steve Bull Foundation funded the installation of Sennheiser’s MobileConnect, which is used to stream audio content via wifi to smartphones. Users download the free app to their smartphone, or can borrow the Grand Theatre’s iPods which have the app preloaded. The theatre also offers touch tours for visually impaired audiences, as well as relaxed performances. These are staged in a less intense environment, for example house lights are kept on and sound is kept at a lower level, to benefit those who find a busy, restrained environment uncomfortable.

Of course these performances are not without their problems and services can still be improved. Making theatre accessible should be a central consideration for both venues and productions. Currently just 7% of audiences have a disability, but offering a consistently inclusive programme, in terms of both access and staging diversity, could build theatre audiences. Engaging with audiences and considering access as part of the creative process will allow everyone to enjoy the same performance. After all, theatre should be entertaining for everyone. Hopefully these developments within the industry will set the stage for future advances.