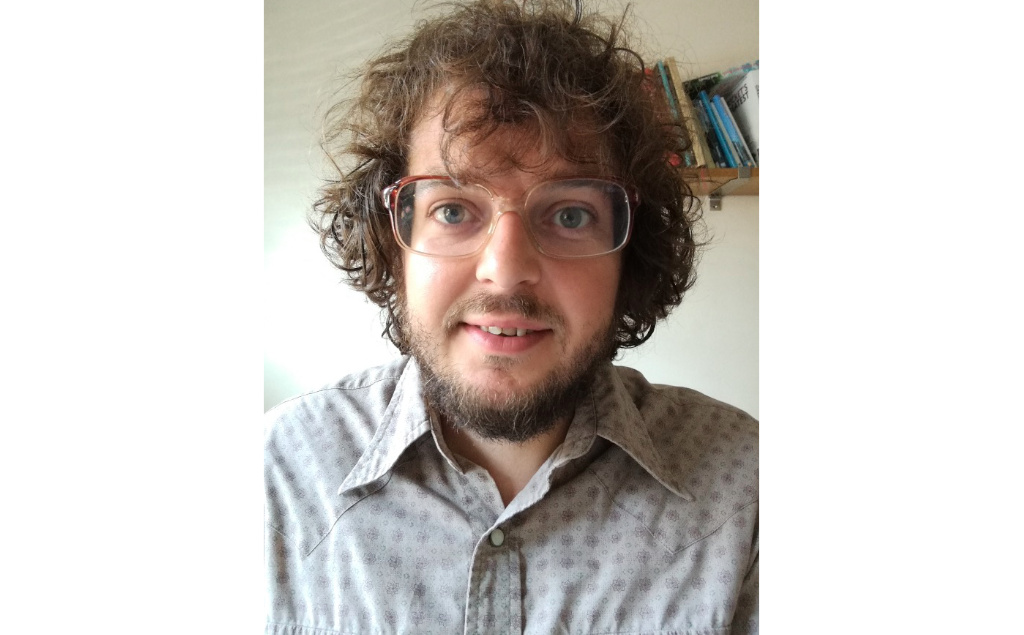 I used to live next door to the Exeter Deaf Academy, which led to an interest in sign language. Three years later I began an MA in Audiovisual Translation at the University of Roehampton, during which time I finally got around to completing my BSL level one. Gradually the two areas came together and I started taking a greater interest in media accessibility, particularly the more creative approaches to making audiovisual content accessible.

Generally speaking, I think it is the initial lack of consideration that filmmakers give to accessibility, coupled with their enthusiasm for engaging in the process of making their films accessible once they understand what is at stake.

Are there any restrictions or boundaries you (have to) abide by?

One of the biggest challenges has been reining in the project. Initially, I set out to work with several film directors and to carry out a reception study with sensory-impaired viewers. Thanks to the advice of several peers, I realised my original plan was somewhat over-ambitious given the time constraints.

I hope to explore and bridge the gap between the people creating audiovisual content (filmmakers) and those making it accessible (subtitlers, audio describers). Ultimately I would like to see AVT and accessibility become an integral part of the filmmaking process, rather than simply an afterthought considered during the distribution phase.

Can you tell us a little bit about your forthcoming projects (related to accessibility)?

Next year I am planning to start a PhD under the supervision of Dr. Pablo Romero-Fresco at the University of Vigo in Spain, where I would like to extend my current study, working on multiple film productions as a director of accessibility. The scope of this project will be much broader, integrating accessibility into the process during the pre-production stage, as well as incorporating inter-lingual subtitling and (potentially) BSL.

I will also be working as a director of accessibility on an Italian short film (Acquario) by Lorenzo Puntoni, which is being shot in Puglia in September. My intention is to then write an academic paper that documents and analyses the process.

Josh also took part in our conference in 2017.